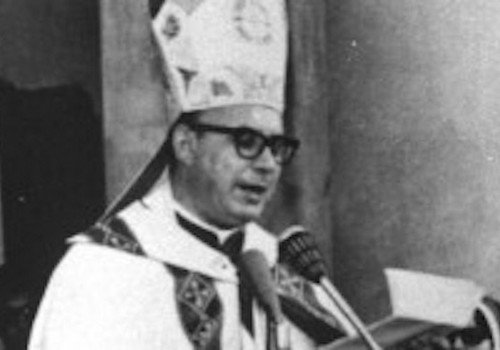 On 12 March 1961, Fr Enrique Angelelli, JOC chaplain in the Argentine Diocese of Cordoba, was ordained as an auxiliary bishop for that diocese.

Over a decade earlier, he had founded the JOC in the diocese alongside Jose ‘Pepe’ Palacio

Fifteen years later he would die a martyr during Argentina’s Dirty War.